The Facet Grain Cleaners are compact, versatile machines which can be used for fine cleaning or pre-cleaning. Our grain cleaners have been designed to separate and remove impurities from a variety of grains such as wheat, maize, soyabean and barley by means of a large screening area in conjunction with an air separation system.

Our range of grain cleaners includes four models, all of which are locally manufactured, in South Africa, in our state-of-the-art workshop facility. All four models can be used to clean a variety of different grains, for either pre-cleaning or fine cleaning. Our high-capacity cleaners are capable of processing grain at capacities of as high as 120 tonnes per hour.

*Above capacities are indicative and will vary depending on moisture content and level of impurities of the grain.

All grain cleaner models can be supplied with aspiration air extraction fan, galvanised ducting and receiving cyclone for the collection and recovery of all light impurities.

THE IMPORTANCE OF GRAIN CLEANING

In order to preserve the quality of the grain or seed after harvesting, it is vital that impurities are removed as soon as possible. This is done for two reasons:

Cleaned grain and seed is of a higher quality and will therefore fetch a better price than ‘dirty’ grain. Even if a producer does not have their own storage facilities, clean grain and seed brings a higher return on investment for the producer.

For further reading and more insights on the role of grain cleaning within a process plant, CLICK HERE

Facet Engineering has serviced the Agri-food sector for more than 30 years with tailor-made solutions for the processing of grains, seed, beans and cereals.

Do you need more information regarding our Grain Processing Solutions?  CONTACT US

Back to Process Engineering 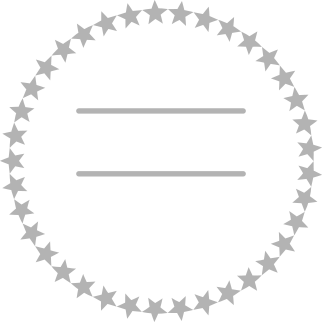